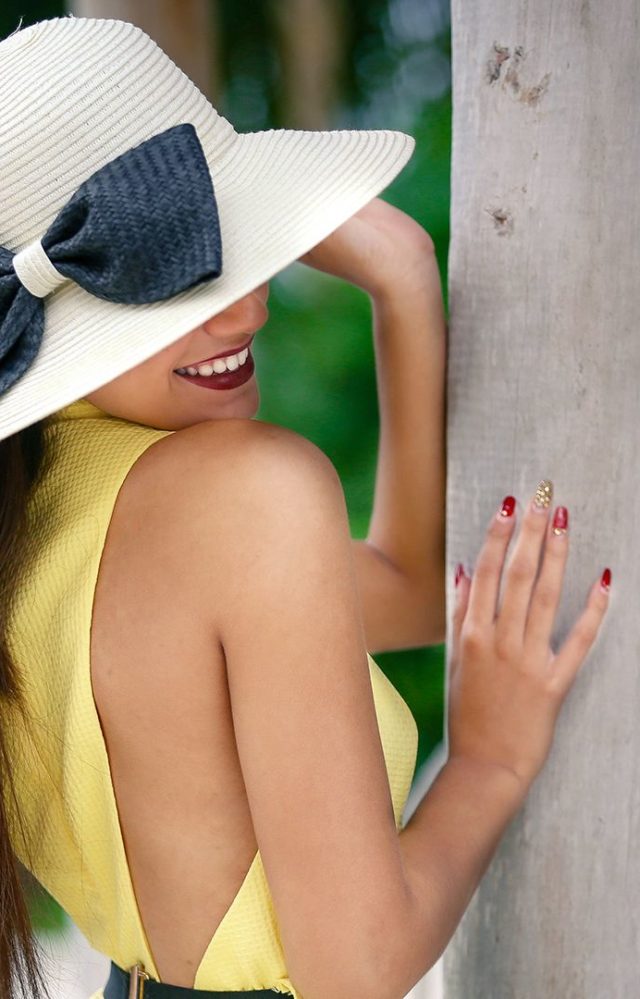 The only sign of commercial activity within the harbour, visible from the beach of the Great Isabel, is the square blunt end of the wooden jetty which the Oceanic Steam Navigation Company (the O.S.N. of familiar speech) had thrown over the shallow part of the bay soon after they had resolved to make of Sulaco one of their ports of call for the Republic of Costaguana. The State possesses several harbours on its long seaboard, but except Cayta, an important place, all are either small and inconvenient inlets in an iron-bound coast—like Esmeralda, for instance, sixty miles to the south—or else mere open roadsteads exposed to the winds and fretted by the surf. Perhaps the very atmospheric conditions which had kept away the merchant fleets of bygone ages induced the O.S.N. Company to violate the sanctuary of peace sheltering the calm existence of Sulaco. The variable airs sporting lightly with the vast semicircle of waters within the head of Azuera could not baffle the steam power of their excellent fleet. Year after year the black hulls of their ships had gone up and down the coast, in and out, past Azuera, past the Isabels, past Punta Mala—disregarding everything but the tyranny of time. Their names, the names of all mythology, became the household words of a coast that had never been ruled by the gods of Olympus. The Juno was known only for her comfortable cabins amidships, the Saturn for the geniality of her captain and the painted and gilt luxuriousness of her saloon, whereas the Ganymede was fitted out mainly for cattle transport, and to be avoided by coastwise passengers. The humblest Indian in the obscurest village on the coast was familiar with the Cerberus, a little black puffer without charm or living accommodation to speak of, whose mission was to creep inshore along the wooded beaches close to mighty ugly rocks, stopping obligingly before every cluster of huts to collect produce, down to three-pound parcels of indiarubber bound in a wrapper of dry grass.
And as they seldom failed to account for the smallest package, rarely lost a bullock, and had never drowned a single passenger, the name of the O.S.N. stood very high for trustworthiness. People declared that under the Company’s care their lives and property were safer on the water than in their own houses on shore.